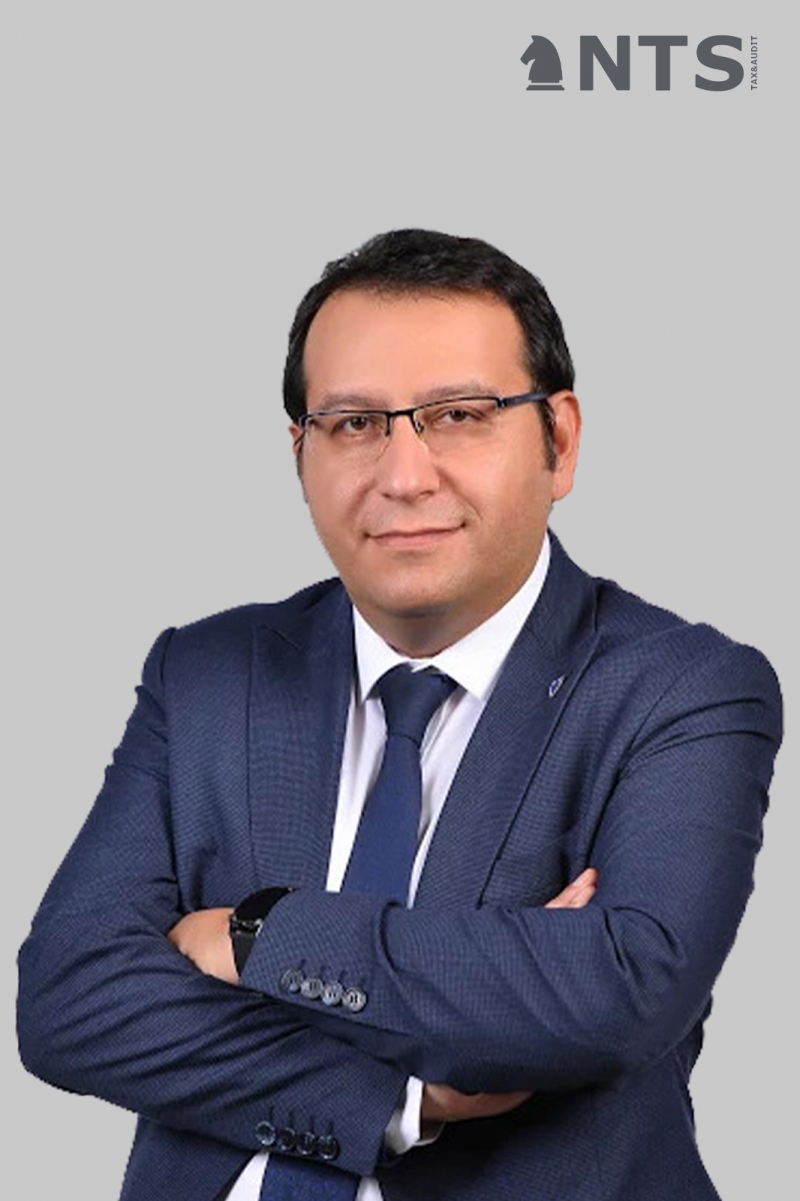 After graduating from the Faculty of Political Sciences at Ankara University, Mr. Keser began working as a Tax Auditor Assistant in the Ministry of Finance in 2003. He attended Tax Inspection Boards in 2004 and earned the title of Tax Inspector after the proficiency exam in 2008. Between 2011 and 2018, Mr. Keser worked as Tax Inspector in Tax Inspection Board Izmir Thin Capitalization, Transfer Pricing, and Offshore Income Group and resigned from his public duties in 2018.  Since that time, he serves as a sworn-in CPA and a consultant in the private sector.

Mr. Keser specialized in transfer pricing and international taxation. During his working life, he joined the Advisory Commission meetings established within the Tax Inspectors Board and served as a Member of the Report Evaluation Commission in the Izmir Thin Capitalization, Transfer Pricing, and Offshore Income Group. He attended the meetings held within the scope of the European Union Twinning project in the Ministry of Finance and get educated in the same Project.

During his service as a Tax Inspector, Mr. Keser attended in-service training as a trainer and presented conferences in professional chambers. Also, he taught on Tax Law, Tax Law Practices, and Turkish Tax System as a part-time instructor at Izmır Katip Celebi University.

He graduated from Fairleigh Dickinson University in the USA with a master's degree in accounting in 2014, Mr. Keser received courses in auditing, international accounting standards, finance, and company valuations during his graduate study.